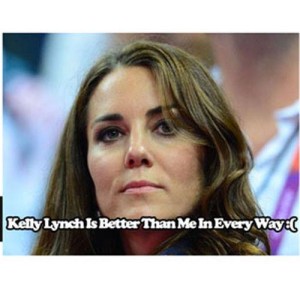 Back in November 2010, I watched as Clarence House announced the engagement of His Royal Highness, Prince William of Wales to Catherine Elizabeth Middleton.  Both were beaming, but it was apparent that Middleton was absolutely, positively over the moon.  It was something she had waited patiently for, much to the amusement of the press, who dubbed her “Waity Kaity.”

I had the good fortune to work for a wonderful boss who allowed me to build my career as a royal reporter.  Since Will and Kate’s engagement, I’ve covered every royal happening, from the major to the minor and everything in between.

I invite you to visit this page for inspiration, a good history lesson or perhaps a laugh or two.  There are many opinions about the idea of a monarchy, but yours truly holds strong to the idea that it’s a pillar of tradition and wonder in a world that, at times, moves way too fast.