Yesterday, the community of “Peeps Who Love A Good Kate Challenge” (hello!) were on the hunt for the makers of a new tanzanite teardrop set worn by the Duchess of Cambridge to the service commemorating combat in Afghanistan.

As I expected, a super-sleuth extraordinaire* by the name of “Jenny” help My Small Obsessions track down the jewelers who made the earrings and necklace, G. Collins & Sons.  According to to Obsessions, the Countess of Wessex also wears pieces from the jeweler, a Royal Warrant holder.

The pear-shaped tanzanite and diamond necklace, set in platinum, retails for just over $12,000 USD.

The Princess of Wales also owned some tear-drop blue stone earrings (hers were blue sapphire, the same color stone set in her Garrard engagement ring), which she wore to a ball in October 1985 in Melbourne, Australia, and again to a gala at the Vienna Burgh Theatre in April 1986 in Vienna, Austria.

While the emeralds are clear to see, her drop earrings look blue, contrary to a reader’s comment.

Since I don’t want anyone feeling left out, I selected some slightly less expensive pieces for you to wear to tonight’s state dinner at your mother-in-law’s, yayyyy.

These earrings from Etsy are pretty spot-on ($28). 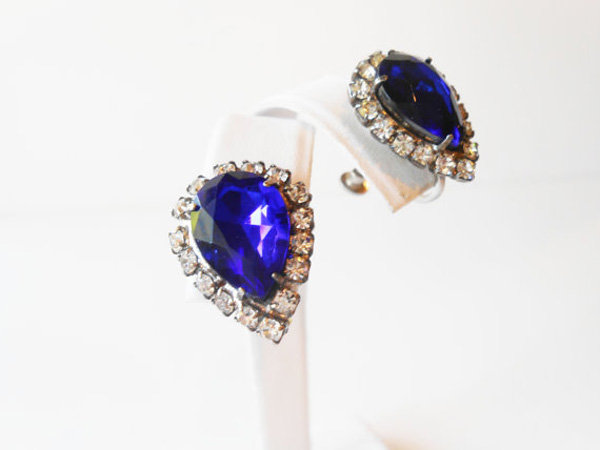 Or perhaps any of these bits and bobs:

Related Story: A Service of Commemoration at St. Paul’s Cathedral

*Editor’s Note: Credit to Jenny for ID’ing the jewels, which was graciously called out in MSO’s Facebook post. 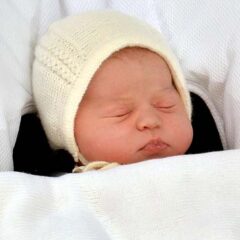 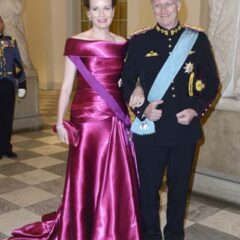 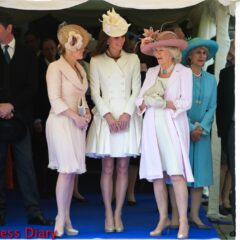