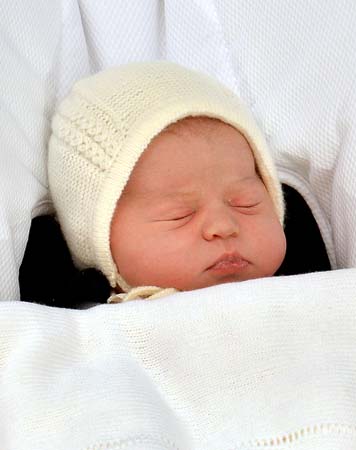 I just got off the phone with nana (the one who sent me a congratulatory email when the royal baby was born) and she was rather pleased to see that the Duchess of Cambridge put a bonnet on her daughter’s head. 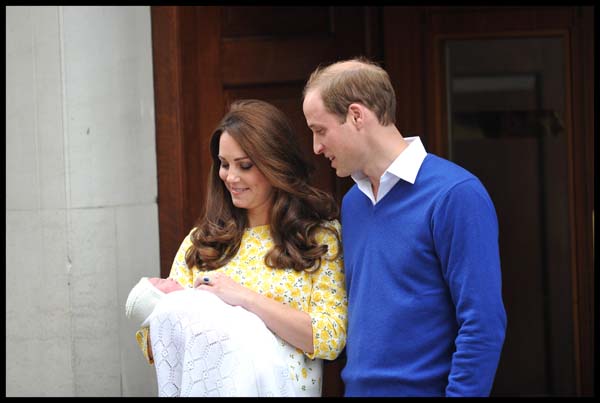 Both Nana’s mother and mother-in-law were always making bonnets for newborns out of soft wool, because none were available at any stores.  The styles offered were either too gaudy, not the right size, or made from material that was too coarse for a poppet so new.

Friends would call both women asking for one to be made, which they created in no time, using a grapefruit as a means for measuring the child’s head (my dad’s head was about 13 inches in circumference at birth).  The nanas would then weave in either a pink or blue silk ribbon when they learned the sex of the baby. 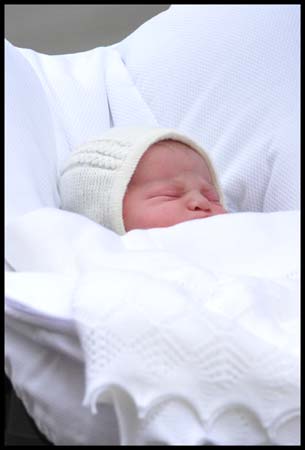 So if you know what’s good for you, and you don’t want your newborns looking like a Giudice, you’ll commission someone who crazy knitting skills to whip up a bonnet. 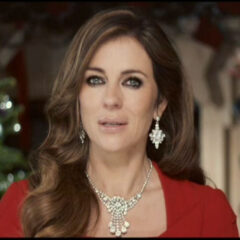 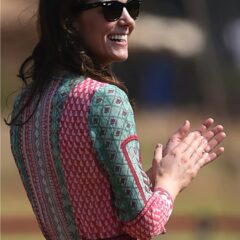