Today, the second official trailer for Netflix’s original series, The Crown was released, delving further into the early days of Elizabeth II’s reign.

The preview opens in February 1952  with a royal aide asking Her Majesty what her “regnal name” will be as monarch.

It was a somber moment, since Elizabeth’s promotion meant that her father, King George VI had passed away at the family’s Sandringham estate. 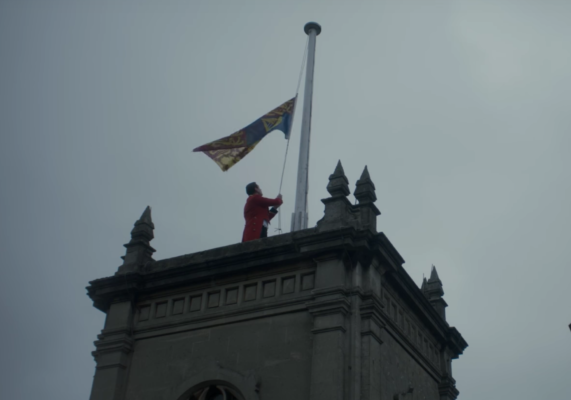 Prince Philip (played by Doctor Who‘s Matt Smith), had to break the news to his wife while the couple was in Kenya.

With the trip cut short, the royal party boarded a plane back to England, where a stoic Queen Elizabeth II stepped on to the tarmac to greet her subjects.

Philip was forced to take a back seat to his wife, which in those days was a very emasculating thought for most men.

Prior to his wife’s ascension to the throne, Philip was a high-ranking naval officer.

When he was told that his and Elizabeth’s children would take the name of “Windsor” instead of his family name, “Mountbatten,” Phil blew a gasket.

“I am the only man in the country not allowed to give his name to his children,” he reportedly said at the time.

“I’m nothing but a bloody amoeba.”

Still, theirs was – and still is – a relationship built on respect.

Philip keeps two paces behind his wife while undertaking engagements, but it’s said that Her Majesty defers to him on all familial matters.

What most fans are looking forward is the the recreation of Elizabeth’s coronation, which took place in June 1953.

Not since then has England – nay – the world witnessed such tradition, pomp and pageantry (glorious though it was, the royal wedding doesn’t come close to a proper coronation).

The 10-part series, Netflix’s most expensive original series to date (Vanity Fair reports that it cost around $100 million to make), will premiere on November 4th.

Watch the trailer below: 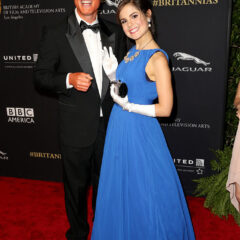 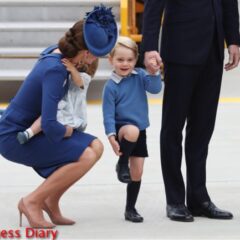