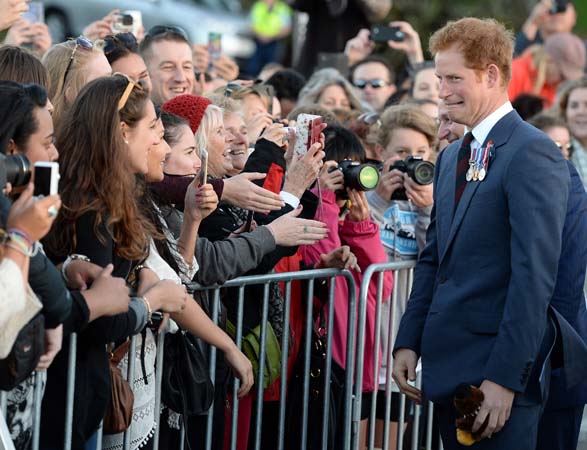 Over the weekend, Australia’s New Idea dreamed up a relationship involving Prince Harry and his (very) distant cousin, 19-year-old Princess Maria-Olympia (who simply goes by “Olympia”) of Greece and Denmark.

It was once common practice for royal cousins to marry one another, whether to form alliances or because of love.

The tabloid is quite certain that love hath blossomed for the new generation of royal blood. 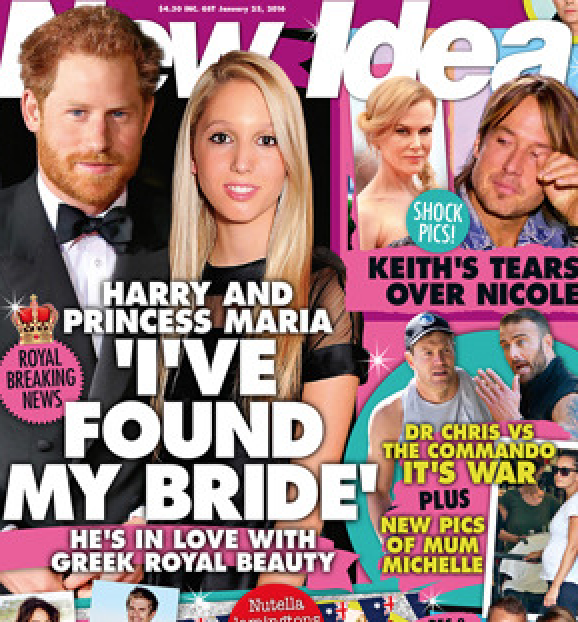 “Harry has fallen head over-heels with Maria-Olympia,” a royal insider claims, adding that it was Princess Beatrice who set them up.

“He’s absolutely smitten. They’ve been on a string of dates and are planning to go skiing in Switzerland before Easter.” 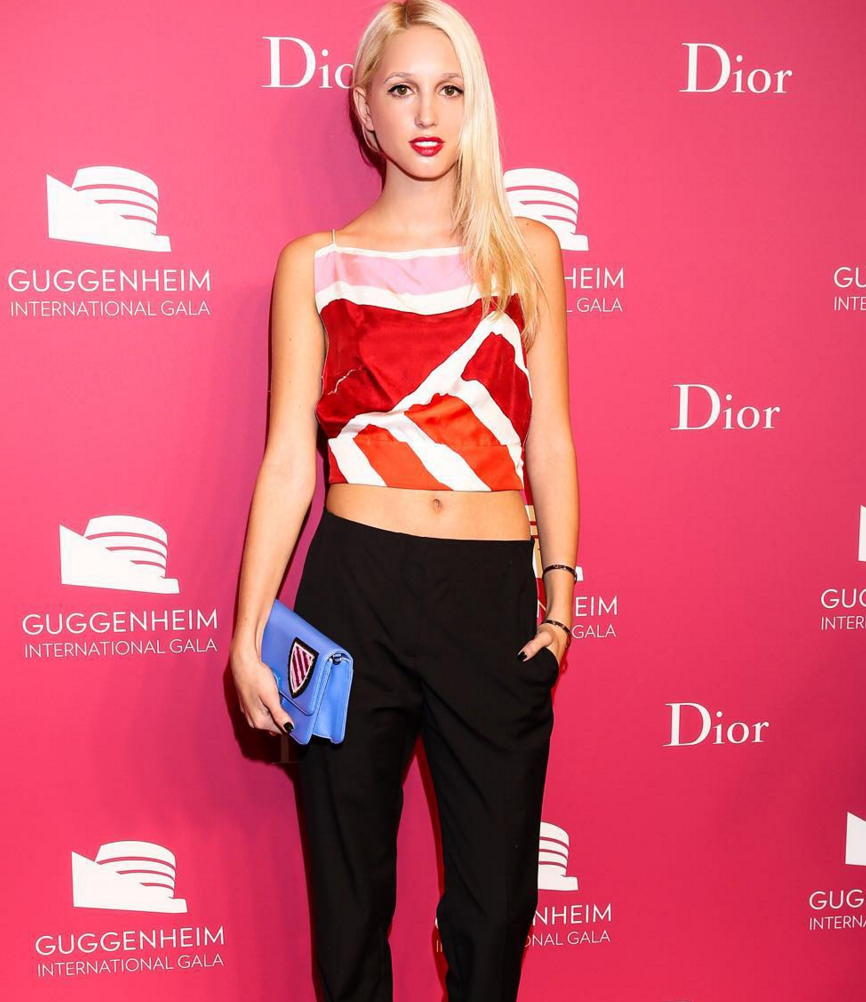 It gets better. The Duke and Duchess of Cambridge approve.

“Wills and Kate love Maria-Olympia and think she is Harry’s best girlfriend yet,” said royal insider went on.

“They can’t believe how happy and settled Harry is thanks to Maria-Olympia being in his life – before she came along, he always seemed quite restless, but now he’s much more content.”

Daily Mail did the math, and figured out that Olympia is Queen Victoria’s great great great great granddaughter through the Greek royal line, the same line as Prince Philip, who was born a prince of Greece and Denmark before becoming a naturalized British citizen in 1947.

Olympia is the oldest of five children, and the only daughter of Crown Prince Pavlos and Crown Princess Marie-Chantal, an American-born heiress whose father created duty-free shopping.

Marie-Chantal was raised in Hong Kong along with her two sisters, Pia and Alexandra.

Constantine’s wife, Anne-Marie is a princess of Denmark, as well as a cousin of King Carl Gustaf XVI of Sweden.

Queen Elizabeth and Prince Philip attended Marie-Chantal and Pavlos’ 1995 wedding in London.  The crown couple were guests at William’s wedding to the now Duchess of Cambridge in April 2011

Constantine II is one of William’s godparents, as is William to Constantine’s eldest grandson and namesake, born in 1998.

The Greek monarchy was abolished in the 1970s, and the family is now based in London.

So…lots of family connections there.  Lots of family gatherings.  Not the most available setting for romance. 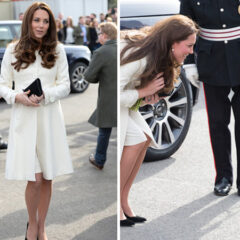 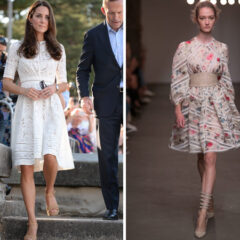 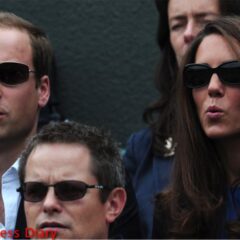 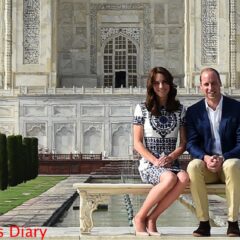