It seems like only yesterday when I awoke before 4am ET to cover the royal wedding of Prince William and Catherine Middleton.

April 29th will mark five years since the Duke and Duchess of Cambridge married in a spectacular ceremony, seen by 2 billion people worldwide.

On April 18th at 10pm ET, REELZ Channel will premiere a four-part special on the royal couple, titled William & Kate: The Journey.

“From the grounds of St Andrews University in Scotland to the glamorous Swiss slopes where they shared their first public kiss, to the day that captured the nation’s heart at Westminster Abbey,” the press release reads, “and through to the births of Price George and Princess Charlotte, William and Kate: The Journey relives these momentous milestones and will provide unique insight into one of the greatest love stories of the century. ”

The first two episodes will air back-to-back on the 18th, starting with their engagement story and the royal wedding. 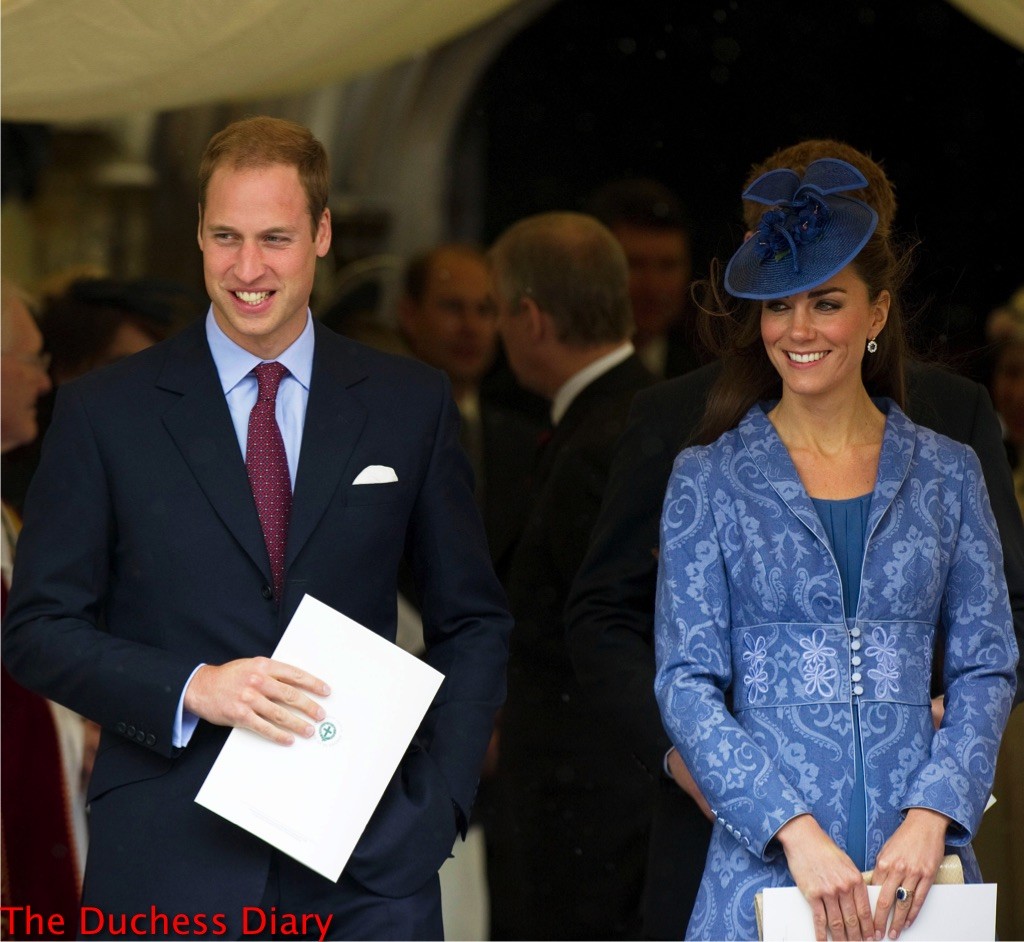 The following week, two more episodes will air, highlighting the births of both Prince George (b. July 22nd, 2013) and Princess Charlotte (b. May 2nd, 2015).

I don’t know a lot about this upcoming doc, but (I hate to admit this), if it’s American-produced, it likely won’t be as compelling as one made in the United Kingdom.  And coming off the March 27th  special about Her Majesty’s reign, the bar is set pretty high. 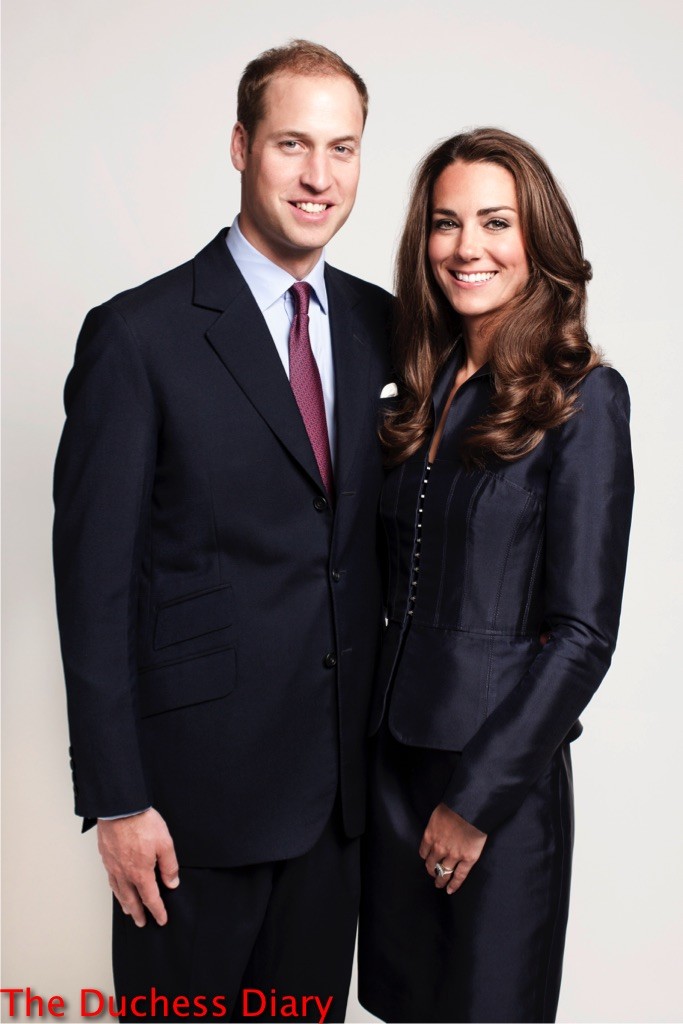 Still, we’ll get to relive great moments from the past five years. 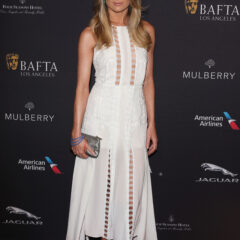 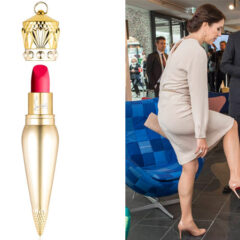 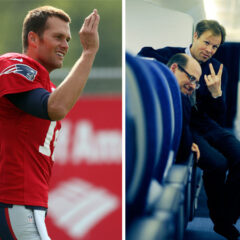