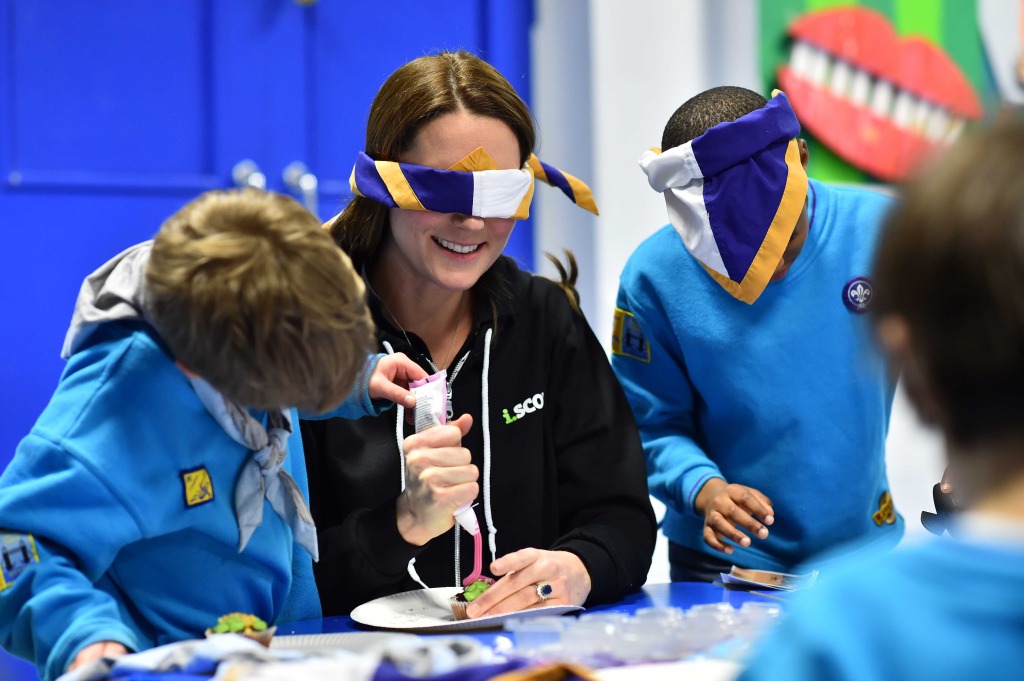 Well, this week has been a treat, has it not?  Prince Harry was in his element, the Duchess of Cambridge gave us another one of her good ole’ side-eyes and Prince William insulted the hair.

One of the few constants in our lives, Queen Elizabeth II, hopped on a commuter train due northeast for Sandringham (King’s Cross to King’s Lynn, first class car) for the Christmas season.

“Off one goes. Happy Christmas to all. “

Her Majesty and the Duke of Edinburgh will remain there until early February, where she’ll mark the 63rd anniversary of her ascension to the throne.  February 6th was also the day her father, King George VI, died at the family’s Sandringham home.  The Queen was in Kenya when he passed.

In early December, Harry paid a visit to Lesotho, Africa, where he and Prince Seeiso co-founded Sentebale, a charity to assist children affected by the AIDs-ravaged area.  While there, Harry took personal photos and shared them on the organization’s site.  He also took a look at construction being done for a new children’s center that provides healthcare and education.

Meanwhile, Catherine appears to have loosened up in front of the cameras, a decision that’s been hugely popular with the masses.  Give us another side-eye, ma’am!

On Tuesday, Catherine popped over to a Beaver Scout badge-earning sesh in East London to help children learn about working with disabilities.

The next day, her husband set himself up for a proper tongue-lashing by suggesting that Catherine’s hair was a “nightmare” to style.   It’s a national treasure, Wills.   Accept it.

Wednesday saw the gathering of extended royal family members at Buckingham Palace for Her Majesty’s annual Christmas lunch.  This is held for those not invited to Sandringham for Christmas Eve and Christmas Day.

Finally, the highlight of the week came last Saturday when Their Royal Highnesses released three photos of Prince George in his Cath Kidston Christmas finest.  THE KNEE SOCKS. 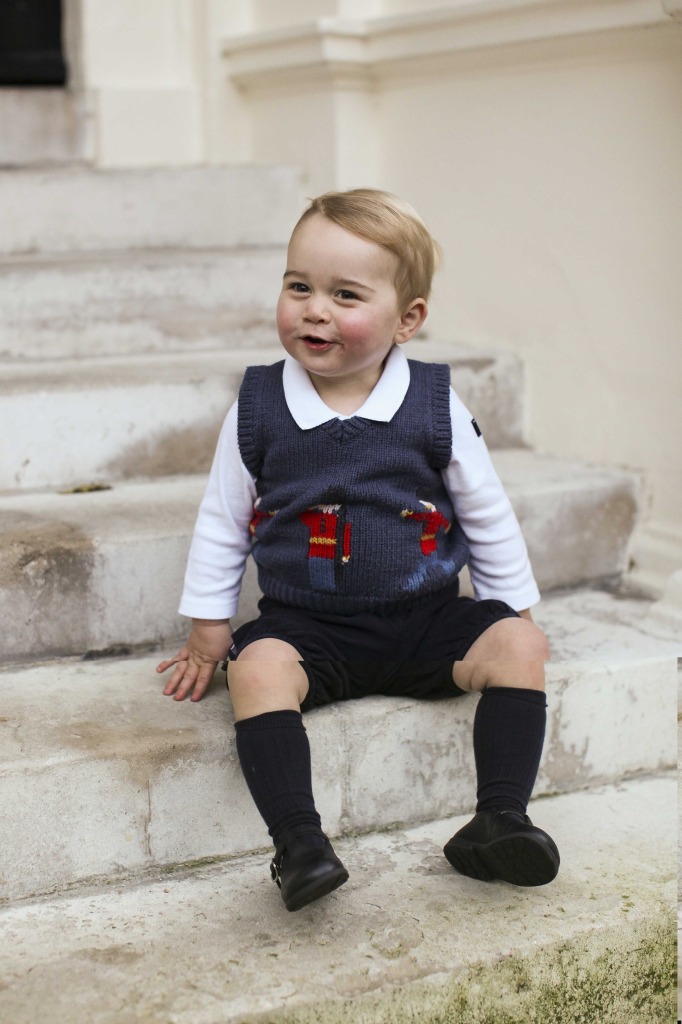 The next outing for the royal family is their walkabout following a Christmas Day service at St. Mary Magdalene Church on the grounds of Sandringham.  It’s believed that while William and Catherine will attend the traditional festivities at the main house, they’ll sleep at their newly renovated country home, Anmer Hall, which is on the grounds of the estate.